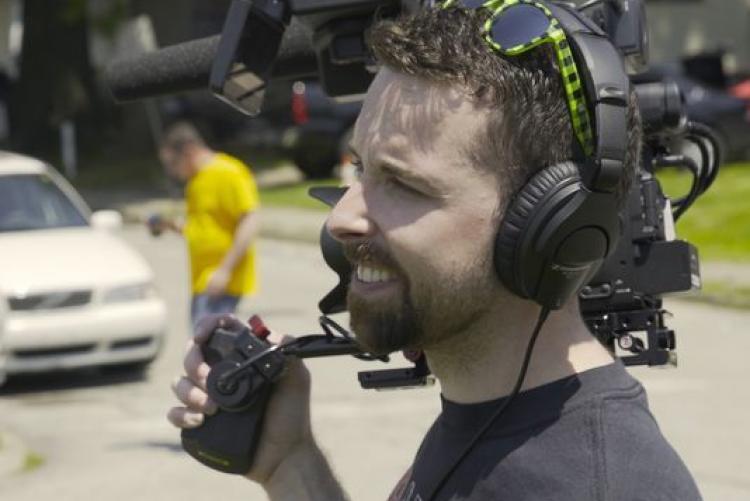 What's it like to live near a toxic landfill in Louisville? Don't miss this film on Amazon!

What is life like for the community of people who live near the heavy industrial manufacturing plants and a toxic landfill site not far from downtown Louisville?

That's the story Remington Smith, assistant professor of Film Production at the University of Louisville, sets out to tell in his film "Rubbertown."

"I went into the project thinking I would tell a fictional story about a family who lived in the area," Smith said. "But after I spent time with the people who actually live with the fear of leaks and spills and higher than normal cancer rates, I felt like I could make more of an impact if it was a documentary."

The documentary "Rubbertown" follows residents Monika Burkhead, who is attempting to relocate her house to another county, and Charles Pope, who lives close to the neighborhood and joined the Rubbertown Emergency ACTtion group to help fight pollution in the area.

Working as the camera operator, director and producer, Smith spent a few years on the project, which screened across the country at multiple film festivals.

Rubbertown will be available on Amazon starting April 1. You can add it to your watchlist now. The film is free to watch for Amazon Prime members, $3 to rent or $10 for a digital download.

Rubbertown, a documentary by U of L professor Remington Smith will be available on Amazon starting April 1 (Photo: Provided by Rubbertown the documentary)